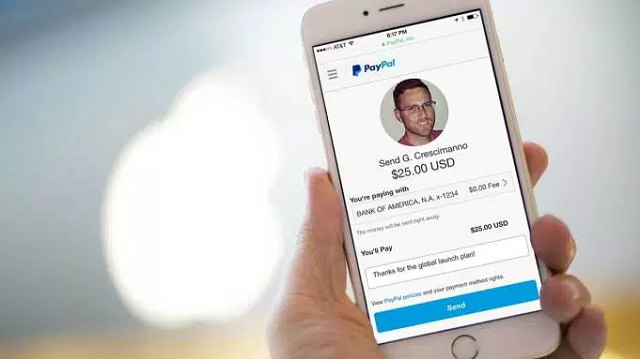 Online transaction giant PayPal has recently launched its Siri support service. Users can now send or request money using voice commands on iOS. Sending payments and receiving money from customers and merchants is one of the most frequently used functions on PayPal. So now, you can send payment by just saying: “Hey Siri, send Donald $50 using PayPal.”

PayPal Continues to Enhance Its Services

PayPal’s latest Siri feature is now available in 30 countries. PayPal has recently partnered with Facebook to enable online payments through its Facebook Messenger platform. It also collaborated with erstwhile credit card rivals Mastercard and Visa. The Siri voice command support is another great addition to augment its mobile payment services.

Siri has been available to transfer online payments for quite some time now. Apple has added support for vendors such as Monzo, Venmo, and Square Cash. These vendors have integrated the Siri support services into their apps as well.

Is It Safe to Use Siri to Send Money Online?

The main concern for the Siri support feature is that Apple’s virtual assistant isn’t super keen in distinguishing voices. It’s a notion that presents a security risk. But it’s a no-brainer that you can simply lock your phone then unlock to use the feature. So it’s no different from others apps that requires you to input a PIN to access.