Home / Questions / Does PayPal have a Winning Strategy for its Customers?

Does PayPal have a Winning Strategy for its Customers? 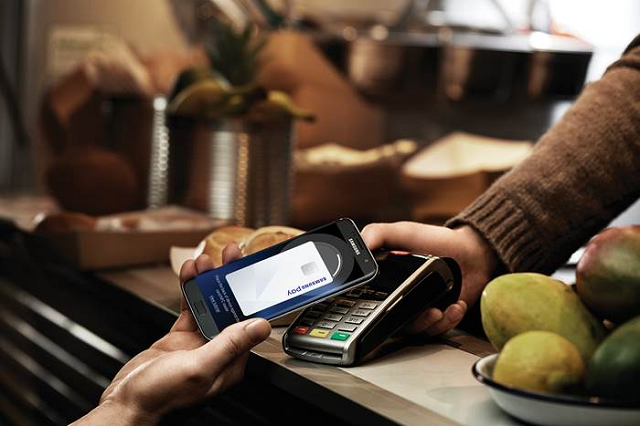 Will PayPal’s recent partnership with Facebook benefit its customers?

Online transaction service PayPal has recently allied itself with social media platform Facebook. After establishing partnerships with leading credit card companies such as MasterCard and Visa, PayPal is optimistic that its collaboration with Facebook will increase its users even more.

The big idea here though is that the recent partnerships could hamper profit margin growth for a brief period of time. However, it’s a substantial strategy to ally itself with the world’s biggest social platform in order to initiate one of its long-term goals to capture a wide array of demographics.

PayPal Makes the Most Out of Partnerships

It’s ironic that PayPal decided to collaborate with Visa and Mastercard. The online transaction giant and the world’s popular credit card companies are partners which are competing with one another as well. PayPal has encouraged its customers to link their PayPal accounts directly to their bank accounts. On the other hand, credit card companies charge customers with a processing fee applied on online transactions.

This isn’t the case at the moment. PayPal has now decided to suggest to customers to link their accounts to their bank accounts and credit cards as well. Industry analysts say that there might have been a substantial stipulation in the partnership agreements.

Perhaps PayPal is allying itself with the credit card companies to complement itself with Visa and MasterCard’s branding. Some say it’s a matter of enticing frequent credit card users to sign up with PayPal as well. With this in mind, it’s obvious that PayPal is looking to proliferate the idea of mobile wallets.

PayPal Knows its Customers are Evolving

These are exciting times for cashless mobile payments. Android Pay has launched in different regions. PayPal should be aware of these developments so it’s a no-brainer that recently collaborated with Facebook. PayPal has entered a deal with Facebook that will enable users to link their PayPal account to their Facebook Messenger.

This will allow users to pay for items or services through businesses’ chatbots. For instance, if you want pizza delivered, you can message Domino’s Pizza on their Facebook page and pay them directly via Messenger. It’s a fast and convenient way to transfer payment from customer to merchants.

With a plethora of business developments and partnerships, PayPal is hitting two birds with stone. It’s enhancing its current services while improve its consumercentric products as well.