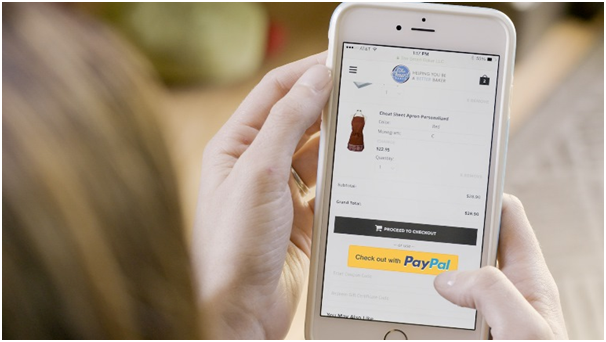 With the launch of Android Pay in Australia it has now become easier for you to use PayPal as a payment method in the Android Pay wallet where Android Pay is accepted in apps and in stores.

Android Pay users that have linked their PayPal accounts will be able to enjoy a simplified payment experience online at millions of merchants that accept PayPal.  With Android Pay users on Chrome mobile web are offered to pay at millions of online merchants that accept PayPal using their PayPal account and their fingerprint — without needing to enter in their username or password. 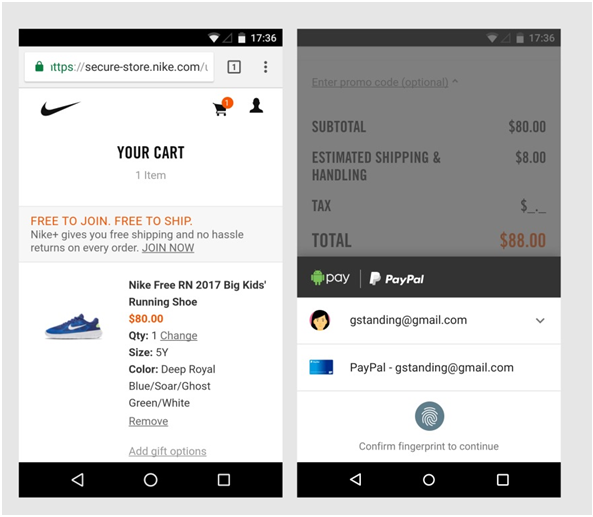 This partnership will help speed checkout from Android phones by using Android Pay to seamlessly authenticate users where PayPal is accepted. Similar to PayPal’s deployment of One Touch, merchants on the latest versions of PayPal Checkout will not need to do any integration to take advantage of these new capabilities.

Android Pay: How it works 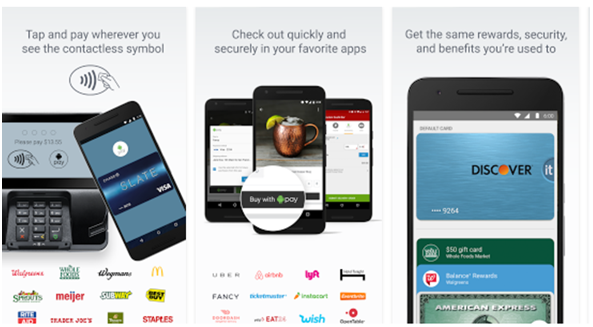 Android Pay is Google’s mobile wallet app for Android-powered phones. You can use it to tap and pay in stores, and you can use it to make in-app payments.  The Android Pay digital wallet comes preloaded on many phones, but you can also download it from Google Play. In order to use it, your phone needs to use be NFC-enabled and run on KitKat 4.4 or better.

The wallet app uses near field technology (NFC) to transmit payment information between your phone and the contactless card reader. Note that it isn’t compatible with older point-of-sale systems or terminals that only have mag stripe swipers. Although Android Pay is accepted at more than a million stores nationwide, you may still need to carry a backup card, especially if you plan to use an ATM or self-serve gas station, as most of these aren’t yet equipped with contactless card readers.

You can use most of your credit and debit cards from major card brands with Android Pay, including American Express and Discover cards. You can also use cards issued by most large banks, including Bank of America, Citi and Wells Fargo. A full list of participating banks is available on the Android Pay website.

The secure features in the Android App

Some of the other features in the Android Pay App

Anyone with Android Pay can now pay with a single fingerprint-authenticated touch through Google’s own browser at any of the online merchants that accept PayPal. It’s huge for both players because Android Pay immediately gains much wider merchant acceptance, and PayPal obtains a streamlined, biometrically-secured payment process much less cumbersome than the previous process.

As more and more shopping moves to mobile and as Paypal deliver great mobile customer experiences through their unique two-sided platform of over 200 million users and 16 million merchants, PayPal’s mobile-first strategy is paying off.

This new seamless way to make a purchase with PayPal on Chrome mobile web with an Android device is just one way Paypal is  working to simplify the checkout experience. As said above PayPal’s One Touch is another way, and enables consumers to securely check out across platforms and devices without having to type in any payment information once logged in. More than 53 million people globally have opted into PayPal’s One Touch, and the experience is enabled across more than 5 million merchants around the world.

The PayPal integration with Android Pay is supported on versions of Android OS 4.4 and higher, including KitKat, Lollipop, Marshmallow and Nougat. To get started, sign up for PayPal and download the Android Pay app.