Home / Questions / How PayPal’s Data Shows 78% of U.S. Gamers are Playing on Smartphones

How PayPal’s Data Shows 78% of U.S. Gamers are Playing on Smartphones 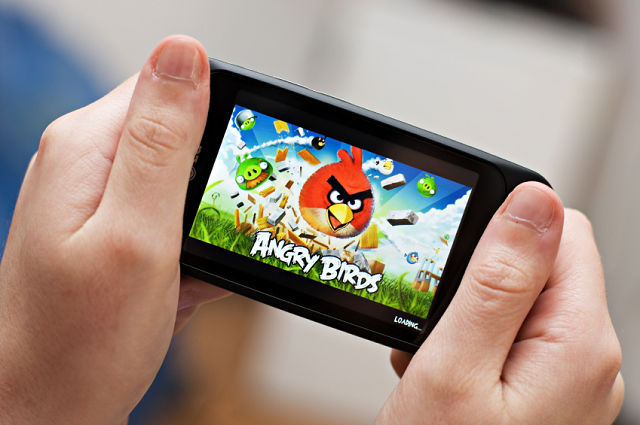 PayPal announces that almost 80% of gamers are playing on mobile devices.

PayPal and SuperData Research have conducted a survey across 10 international markets to assess how users are consuming digital data. The survey has tested 1,000 respondents for every country. PayPal has only released data for the US market at the moment.

The survey revealed that around 70% of American gamers are using their phones to play games. It also reported that around 49% of U.S. males are playing on the PlayStation 4 while 48% still play on PCs. The interesting fact is that gaming preference differ in terms of gender. Females prefer playing puzzle, arcade, and mainstream games.

PayPal and SuperData’s survey have been conducted in countries such as the U.S., Russia, Spain, the U.A.E., the U.K., France, Germany, Italy, Japan, and Poland. The U.S. survey has mentioned that 46% of respondents have bought a video game downloads and in-game items. Gamers prefer using PayPal as their eWallet option and 21% of U.S. digital media consumers are using Amazon Payments to purchase non-gaming content.

PayPal’s survey has revealed that 60% of consumers are reading eBooks on mobile devices. The romance genre is the top genre for U.S. millennials at 43%. The action genre is a top choice for gamers at 67%, action-adventure at 62%, and adventure at 53%.  An interesting finding is that online games were not impulsive purchases. Only 27% have said that they purchased a game upon hearing it through promotions.

An industry analyst has mentioned that PayPal has conducted the survey to assess other markets. Perhaps PayPal is creating sets of competitive analysis to determine how their online products can be offered in a diverse array of markets.