Home / Questions / How To Play Pokies And Poker Tournaments At Online Casinos?

How To Play Pokies And Poker Tournaments At Online Casinos? 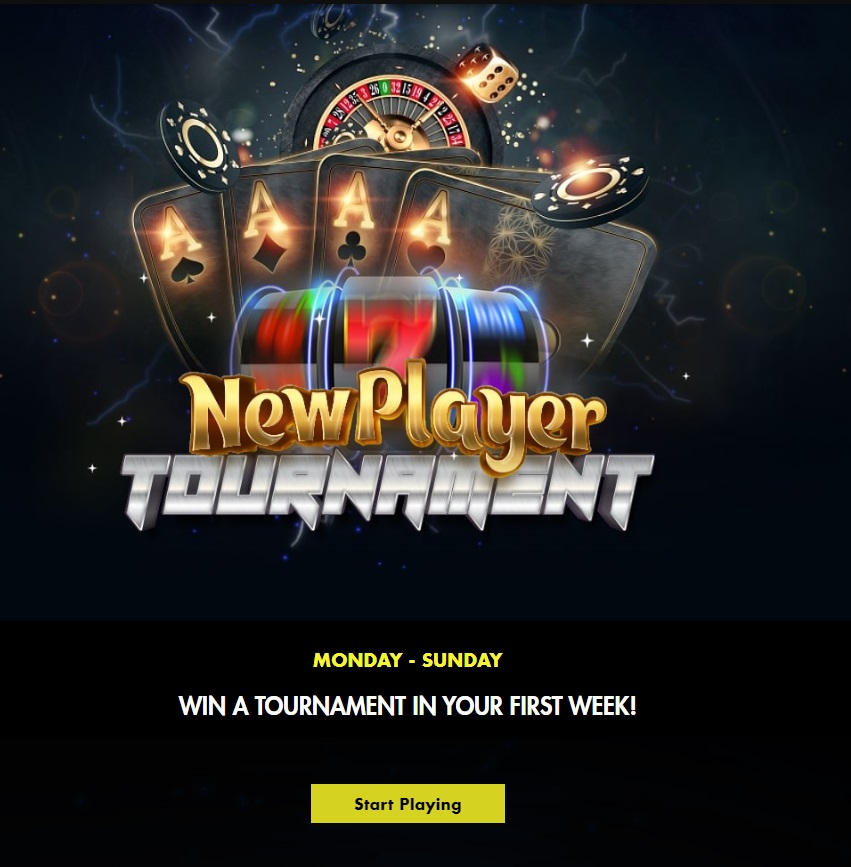 Most of the friendly online casinos offer pokies or poker tournaments which you can enjoy with any mobile or tablet. Most famous casinos that offer online pokies and poker tourneys are Rich casino, 7 Reels casino and others. Tournaments at these casinos are fun and you can enter a daily prize pool of 15k or 250k and get some good wins. At land casinos both in Australia and Vegas offers very exciting poker tournaments too.

What types of Poker tournaments can you play online?

Poker tournaments can come in many shapes and sizes – from a single table with just two players, to a field of thousands where players are shifted from table to table to balance out the numbers. Almost all poker tourneys fall into one of two categories:

Within these brackets there are multi-table tournaments (MTTs) and single-table tournaments (STTs). This doesn’t take a degree in rocket surgery to figure out: an MTT features larger fields spread across multiple poker tables, while an STT uses a solitary table with up to 10 players in total.

Almost all poker tournaments worldwide require players to pay a buy-in. This amount which may or may not come coupled with a separate entry fee, goes towards your chip stack for the event. Every player pays the same amount to enter (unless you have won through a satellite event and thus covered your expenses), so everyone starts with the same amount of chips.

In most real cash poker tournaments, the buy-in money goes straight into the prize pool. So if there was a tourney with 120 entrants and a $100 buy-in, the total prize money would be around $12,000. For invitational poker events where there is no buy-in, the prize cash is instead derived from sponsorship revenue.

Tournament payouts in live and virtual poker are typically arranged in one of two ways:

What are the betting rules to play Poker tournaments?

Whether your game is Texas hold’em, Omaha hi/lo, seven card stud, or something different, any tournament you play will follow one of these betting formats:

Real money hold’em tournaments use blinds – a set of forced bets which must be played by the two players left of the dealer at the start of each hand. These typically start at modest amounts but increase as the game goes on. Like a $5/$10 no-limit hold’em (NLH) tourney would start with a small blind of $5 and a big blind of $10. After a while those blinds would double to $10 and $20 respectively, and then to $20 and $40, and so on. In standard tournament play, each blind level lasts 10 to 15 minutes. However, they can change more quickly or more slowly depending on the specific format of the poker event.

What are the popular online poker tournaments to play?

Some of the popular online poker tournaments at online or mobile casinos that you can enjoy with your gaming device are:

Now simply pick your mobile or tablet or sit in front of your PC and  type the casino URL on your safari chrome or firefox web browser or download the casino app on your mobile smartphone and create your casino account with few steps, deposit in PESO or BTC, go to promotions, find the ongoing tournament and enter as a player.

Q1. How do you play a pokies tournament?

In a pokies tournament, you are given a certain amount of credits and a time pokies. To win, you must play through your credits during the specified time frame. Wins are tracked, and the overall winner of the tournament is the player with the biggest credit amount at the end.

Q2. How much does it cost to enter a pokies tournament?

Q3. Can you practice for a pokies tournament?

Use free pokies games to practice for a pokies tournament. The gameplay is identical to real money games, but you can practice your speed and concentration under tournament conditions without risking your bankroll.

Pokies tournaments can last for as an hour, week or take a month to finish. It depends entirely on the type of pokies tournament, but most last between a couple of hours or a day.

Q5. What is a VGT tournament?

Some pokies tournaments will feature games by a specific developer. In a VGT tournament, players compete against one another in pokies games by developer Video Gaming Technologies to win the ultimate cash prize.

Q6. Which is the best casino for pokies tournaments?