Home / Questions / Is PayPal integrated with the new Amazon Australia?

Is PayPal integrated with the new Amazon Australia? 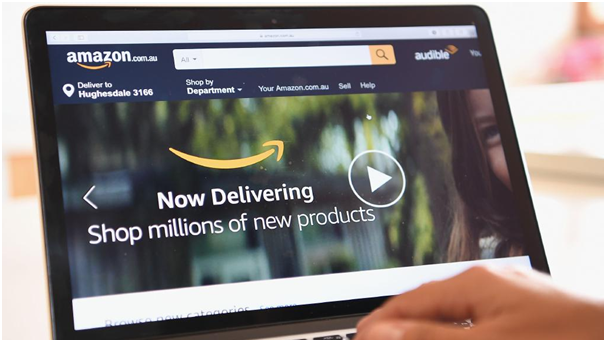 Amazon Australia was launched in December 2017 but seem to be a flop show with many things not at par as expected. One of them is Paypal which is not integrated with the Amazon Australia. The lack of PayPal integration is a little strange for Australian consumers, who have the protections in place across most online marketplaces. It also makes things a little more convoluted – another account, another password to remember, another bunch of personal details on the internet and making the user experience a little more frustrating. While PayPal isn’t a complete safeguard against fraud, the peace of mind that comes with using it and the convenience of systems like OneTouch just makes the checkout process so much easier.

Other things that sucks Amazon Australia is its delivery fees. In order to qualify for Amazon’s free shipping rules, the products have to be eligible products that come from Amazon Australia – otherwise they won’t qualify you for the “free delivery over $49” rule. So if you’re buying cheaper products from a marketplace user or a third-party shop not associated with Amazon, your purchase won’t qualify for free shipping – even if the total exceeds $49.

At present, Amazon is suggesting that deliveries will take three to seven business days for major metropolitan capital cities. Priority delivery, which costs you $9.99, will ship within one day and compared to other services, such as those at JB Hi-Fi, this price is relatively competitive.

Regular delivery pricing, however, is actually more expensive than some Aussie retailers like JB Hi-Fi will deliver items to some customers for as little as $1.69 while Amazon starts at $5.99 for the same address.

Though at the time of writing there’s not a lot of information about Amazon Prime in Australia yet, though there is some introductory pricing on their landing page. The key difference at this early stage of the rollout would have to be Amazon’s ability to deliver items cheaply, quickly and consistently – with the current service still using Australia Post, that’s not at all guaranteed.

If Amazon held off and readied Prime for their initial launch into the country, there would have at least been a huge point of difference for consumers to latch on to. As it stands, for most items, it will still seem much easier – and much quicker – to go to a local retailer and physically get the product in your hand. 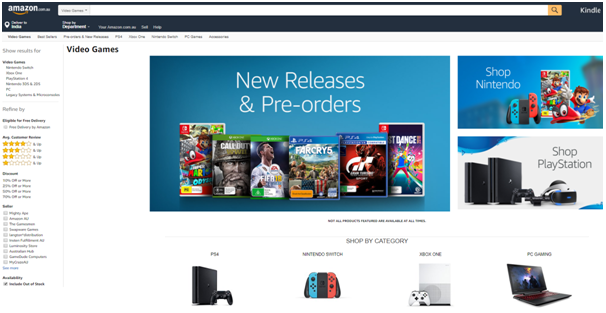 Also  you will see that some of the most popular consumer tech products are nowhere to be seen on Amazon Australia. For example, while Xbox games are available and affordable- the console itself is almost completely absent as there are no Xbox Ones, no Xbox One Xs but only a kiddy Minecraft edition of the Xbox One S.

All this said and done Amazon Australia are constantly adding more products, with more features maybe it will integrate PayPal in near future. Till then fingers crossed.